What are the most prevalent bugs in Houston?  This is a question i get asked all the time, usually by people not from Houston and that have no clue about Houston and its climate.  I usually snicker when they ask, but that’s for another question.

I’ve pretty much been in and around the bug industry my entire life.  From the time I could walk it was just known that my dad killed bugs for a living.  Bug talk was never an issue nor did it get censored in my household.  I remember many a night sitting around the kitchen table eating dinner and talking about roaches, dead rats, maggots, etc. I didn’t know any different.  Maybe that’s why I didn’t have very many dates growing up, but again I digress.  Now that I’m grown and run my own pest control company, I see so many different insects in so many different situations, and because lots of people know this they are always asking be to tell either crazy bug stories or my opinion on some of the most prevalent bugs around. 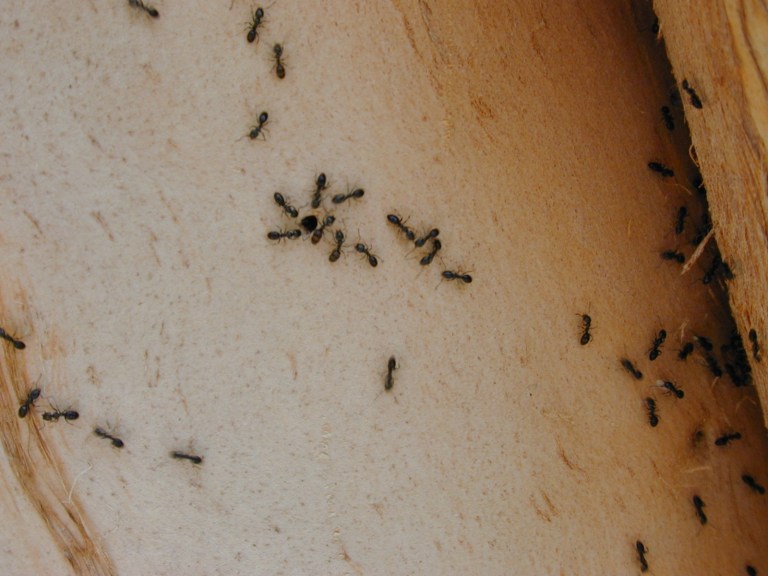 There are a few other insects that we come across quite a bit that seem to be a thorn in the customer’s side.  Termites, fleas, bedbugs, and mosquitos are four more insects that we see in numerous houses.  I didn’t list these with the above insects because even though they are pretty prevalent in Houston, they are considered  more of a specialty insect and treated different ways with different types of insecticides.  I could type for days getting into the details of how to control these, but I will keep it pretty basic in my discussion.  All four insects require different types of chemicals with different types of application methods.  This is where the professional exterminator is able to use his training and knowledge to properly identify and treat.  Yes most of the chemicals we use can be purchased over the counter, but the difference is we have the knowledge, the equipment, and time to properly apply them.  Now one new chemical we have started using is Wick.  My guys love this chemical for treating fleas and ticks.  It’s a surfactant that allows the chemical to get deep into the fibers of the carpet thus allowing for a longer and more effective treatment.  I hope this adjuvant is an around for a long time.

This profession can be frustrating, exciting, and nerve-racking all in one.  Every day we see something new and different and with this we have to constantly come up with different methods of treatments.   Like I was always told in order to control the bugs, you have to think like a bug.  Remember that: Think like a bug.

Want to save money on pest control?